When Philly Dropped the Bomb 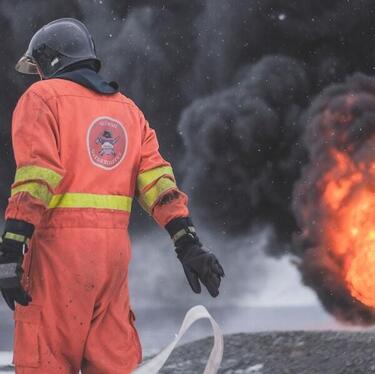 Just over 35 years ago, eleven people were killed and 61 homes destroyed in a West Philadelphia neighborhood after police dropped C-4 explosives on a building occupied by MOVE, a black liberation organization. Journalist Linn Washington was there on May 13, 1985, covering the mayhem for the Philadelphia Daily News.

In the first of a two-part conversation with Washington. He'll talk about his work covering MOVE beginning in the mid-70s, police brutality under Philadelphia mayor Frank Rizzo, and his 21 hours of reporting from the scene of the bombing.

In the second part of the Linn Washington conversation, he examines the question of how the 1985 MOVE bombing in Philadelphia relates to racial injustice today. Toward the end of this episode, Washington talks about the importance of ethics in journalism.

The additional audio clips are for educational and informational purposes only. This material is copyrighted by the original holders, and there is no intent to infringe on those rights.