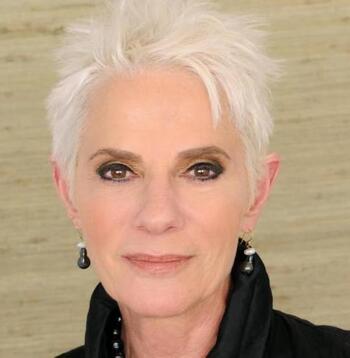 Rona Elliot has witnessed some of the biggest moments in rock history, including Bob Dylan plugging in at the Newport Folk Festival, the Beatles performing in 1966 at Chavez Ravine in Los Angeles, and everything that happened while she was working at the Woodstock Festival in 1969.

As a network radio reporter beginning in the 1970s, and then in the 1980s—as a music journalist for the Today Show—she interviewed greats such as Tina Turner, Ray Charles, George Harrison, Aretha Franklin, Paul McCartney, and Mick Jagger.

In this episode, Elliot talks about overcoming barriers she faced as a woman in media and battling network bosses who didn't believe their audiences were interested in interviews with rock stars.

She has written for national newspapers, edited a book by photographer Henry Diltz, produced an enhanced ebook of her interviews with Jagger and Keith Richards, and serves on the Board of Trustees at the Rock and Roll Hall of Fame. She has also served as visiting faculty at New York University and Berklee.

Pick of the Week