Julián Aguilar: Reporting from the Border 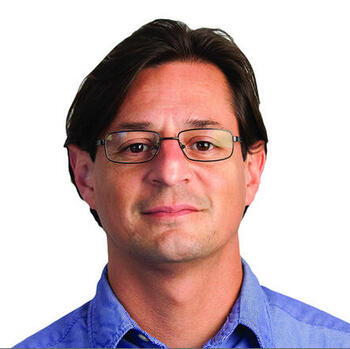 Born in El Paso, Texas, Julián Aguilar is now based there as immigration and border security reporter for the Texas Tribune, a nonprofit digital media organization established in 2009. He also covers elections, politics, and drug trade, among other issues. All of his work for the Tribune requires a nuanced understanding of policy and the way it affects communities on either side of the border.

Aguilar reports on the Walmart shooting

BORDERx : A Crisis in Graphic Detail