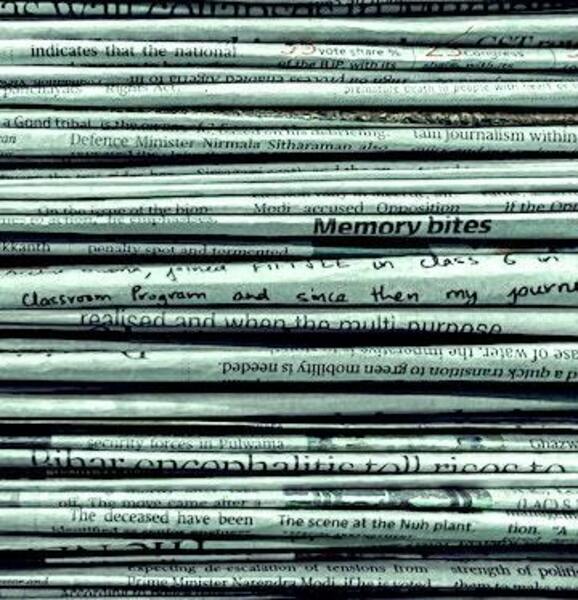 Photo by Utsav Srestha on Unsplash

According to the American Journalism Project, 2100 U.S. communities have lost their newspapers since 2004. In this third year of the podcast—what we're dubbing the third season—episodes will focus greatly on the work of local journalists.

After early shows traveling, virtually, to New Orleans and El Paso, Texas, I'll check in with reporters around the country to hear the most resonant stories from those places.

It's an election year, and we'll inevitably touch on some of those biggest issues—racism, Covid, voting, and politics, but if we do, it will be through the lens of community, nonprofit, and alternative news reporting.