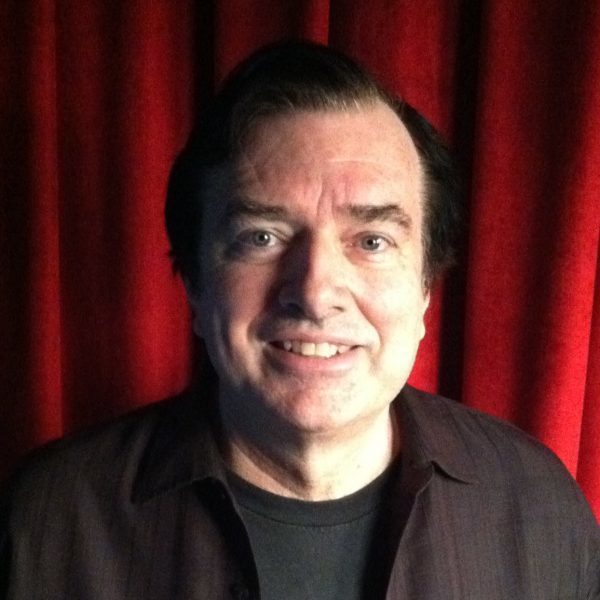 Steve Morse has interviewed and written about some of the biggest names in music, including Bob Marley, Bono, Madonna and Bruce Springsteen. In this episode, the Boston Globe rock critic talks about the highlights of his decades-long career.

Morse on Aerosmith (Audio slideshow from the Boston Globe archives)