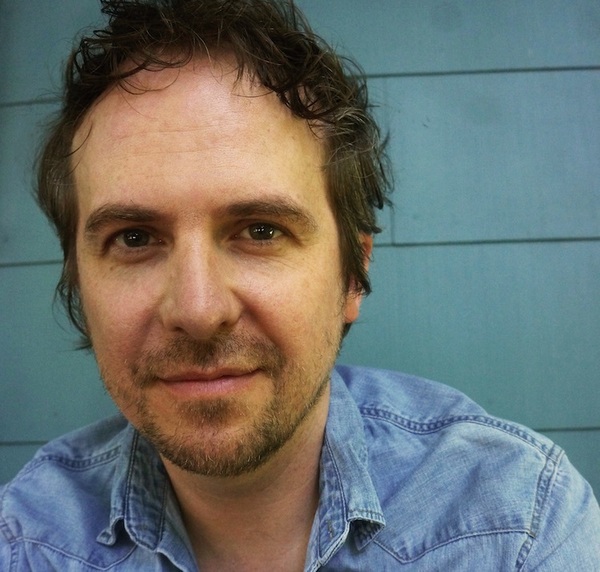 When historians talk about the importance of 1968 in U.S. history, Boston isn't necessarily the first city that they discuss. But thanks to a new book by Ryan H. Walsh, readers have a chance to learn about some of the ways the national tumult manifested in Massachusetts. Walsh's primary focus is on Van Morrison and how he spent several pivotal months of his young career working on a set of songs while living in Cambridge. But the book, Astral Weeks: A Secret History, also tells the story of a cult leader, a media scene that seemed as influenced by psychedelics as it was truth telling, and a long list of characters and strange events.

The Audio Book for Astral Weeks

Disgraceland podcast: an episode focusing on the 1968 murder of one of Van Morrison's Boston guitar players