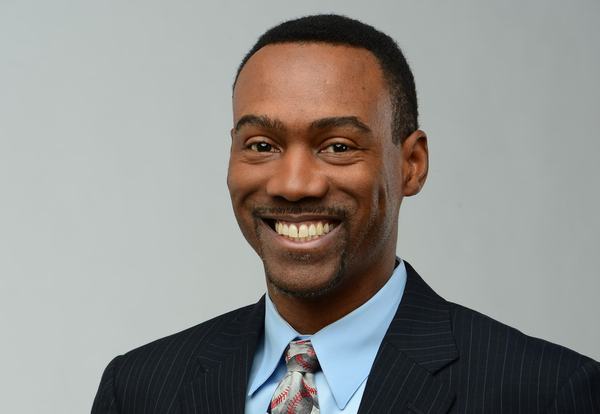 Having studied engineering at an Ivy League school before becoming a major league baseball outfielder, Doug Glanville sometimes thought about angles, vectors, and ballistics between pitches. He’s taken the idea of the cerebral athlete to even greater levels, post-career, as an NBC Sports Chicago baseball analyst, New York Times columnist, and a sports commentator whose analysis touches on society, psychology, race, and other ideas.

During a conversation shortly after he left ESPN in 2017, Glanville talks about being an Ivy Leaguer in MLB (1:00); race and bias in sports and life (7:45); his approach to writing essays and columns (16:30); being inspired by other baseball writers (21:00); what he learned from manager Terry Francona 26:30).

His book, The Game From Where I Stand