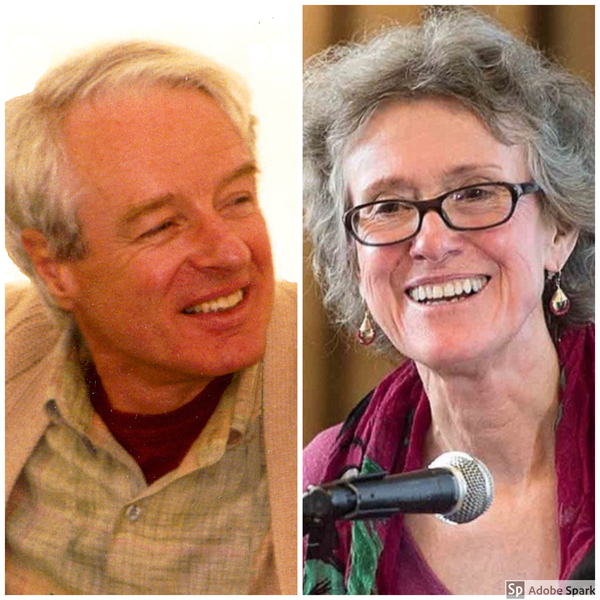 After meeting in 1960, Adam and Arlie Hochschild bonded around common ideals and activism, beginning a partnership that led to marriage, family, and, so far, a combined total of nearly 20 books. Their most recent—Arlie's Strangers in Their Own Land and Adam's Spain in Our Hearts—are must-reads for today's political watchers, focusing, respectively, on Tea Party voters in Louisiana and American journalists and fighters who covered or joined the Spanish Civil War.

During our conversation in Boston about two months after the inauguration of Donald Trump, topics included: supporting each other as writers (5:30); ways in which their 2016 books reflect on contemporary American political life (10:30); the importance of empathy in nonfiction writing (14:30); advice for aspiring writers (23:30); and thoughts on the kinds of journalists and writers needed today (25:00).

Arlie Hochschild's Strangers in Their Own Land

Adam Hochschild's Spain in Our Hearts