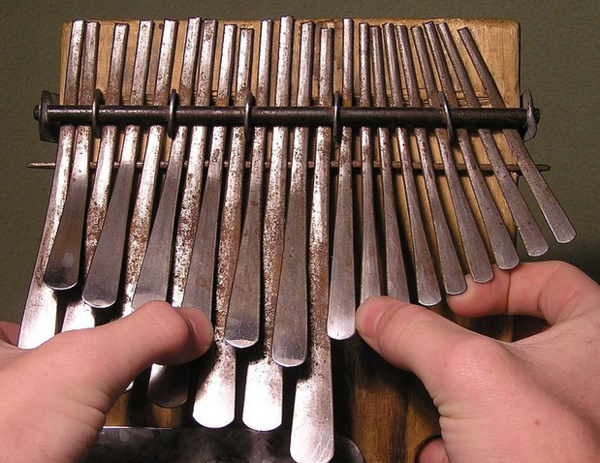 If you've spent time on this website, you know about my podcast, but I also host a weekly radio show, airing on Boston's WUMB-FM.

One reason I haven't been doing many new podcast episodes lately is because I've been interviewing musicians for the radio show. Since September 2020, I've had the honor of interviewing about 20 artists, including folks like G.E. Smith, Courtney Marie Andrews, and Chuck Prophet.

I had a show called Sunday Morning Brew, but when Covid interrupted so many rhythms in the world, circumstances dictated that I could no longer go to the UMass campus and host the show.

The new show, Guest Mix, features a musician every week who joins me and plays guest DJ. We'll listen to about 10-12 tunes, as the guest waxes wise about what makes the music special.

If you have a wide taste in music, this show is for you. My guests in January include singer-songwriter Eliza Gilkyson, Joachim Cooder (son of Ry), and Juno-winning Canadian band, Elliot Brood. The songs they and my other guests brought to the table explore every corner of the musical universe, including folk, funk, country, reggae, blues, and music from Africa.

Bostonians can hear it terrestrially; everyone else, head on over to the WUMB website.

Today's show features Eliza Gilkyson, who was in Taos, New Mexico when we met up over Zoom to talk about her song choices for the show and her new album, 2020. She included a range of a great artists, including ones who have covered her songs, like Joan Baez; people she’s toured with (Richard Thompson); talented friends (Jaimee Harris); all-time greats (Eva Cassidy, George Jones, Ladysmith Black Mambazo); and, of course, her talented musician-composer dad, Terry. During the conversation, in fact, she tells the story about how her father had to pitch his latest tunes by standing in Walt Disney’s office and playing them right in front of the motion picture legend.