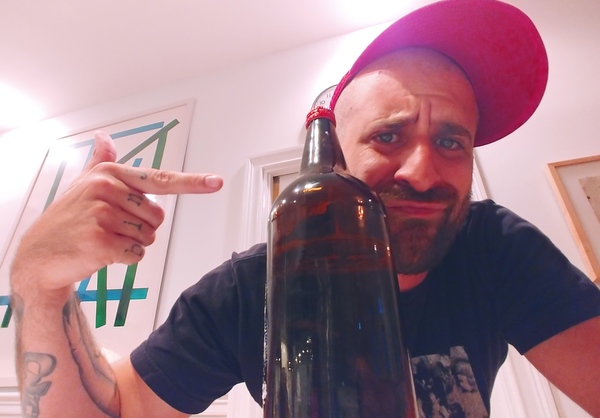 Journalist Chris Faraone began his career covering the hip-hop scene for local and national publications. By the time he joined the Boston Phoenix in 2008, he was spending most of his time covering political and civic news. Faraone went on to become editor of alternative weekly Dig Boston and found the Boston Institute for Nonprofit Journalism (BINJ).

During our conversation, Faraone talks about the world of alternative media after the closing of the Boston Phoenix (1:45); how he defines his mission to cover under-reported stories (9:00); evolving from a music writer to alternative news journalist (13:45); the history and management of Dig Boston (21:00); how his nonprofit works with his newspaper and other alternative media (23:00); how covering racism and the Red Sox placed his reporter and paper in the middle of a Boston media kerfuffle (30:00); and looking for hope during the Trump era (36:00).

Dig Boston article on the Red Sox: "The Yawkey Way"