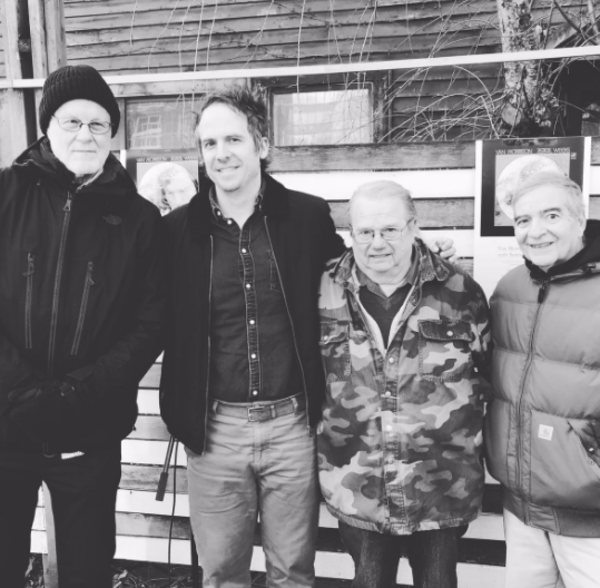 Meet three of the musicians who accompanied Van Morrison on the stage and in the studio in 1968, when Morrison was working on the songs that would appear on his classic second solo album, Astral Weeks.

Bassist Tom Kielbania, drummer Joey Bebo, and saxophonist/flutist John Payne spoke about their collaborations with Van Morrison at a panel and celebration in December 2018, right around the 50th anniversary of the album's release. Author Ryan H. Walsh also spoke during the day; his acclaimed book, Astral Weeks: A Secret History of 1968, had shed light fully on the story for the first time. Get more of that story by reading Walsh's book and listening to his appearance on a June 2018 episode of this podcast.

In this episode, you'll learn about how the Boston band met Van (2:00); get the insider stories on the Astral Weeks recording sessions (8:00); hear why one of the musicians chose Berklee over Van Morrison (15:30); and from Walsh, on the making of the album: It was “like if you painted the Mona Lisa in the middle of a riot.”(17:15).

In the Back of the Van: The Story of One Unforgettable Summer (Joey Bebo)