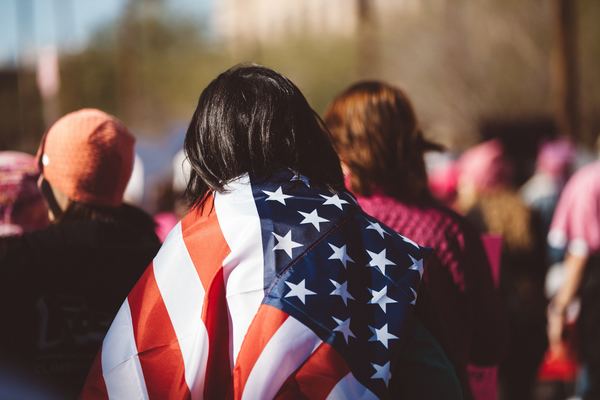 Photo by Josh Johnson on Unsplash

Your host goes solo in an episode recorded about two days before the Midterms. He talks about himself a little bit, but it's mostly to share several great stories, columns, and radio or podcast work by people who are focused on the ways that media and politics interact in America under Trump. Listen and visit the website for a list of links to that work, along with a suggestion for music when you want to escape politics.

Longform interview with Elizabeth Kolbert on the state of environmental policy

Yochai Benkler's Network Propaganda and how it was Fox, not Russia that turned the 2016 election

On the Media examines mid-term coverage