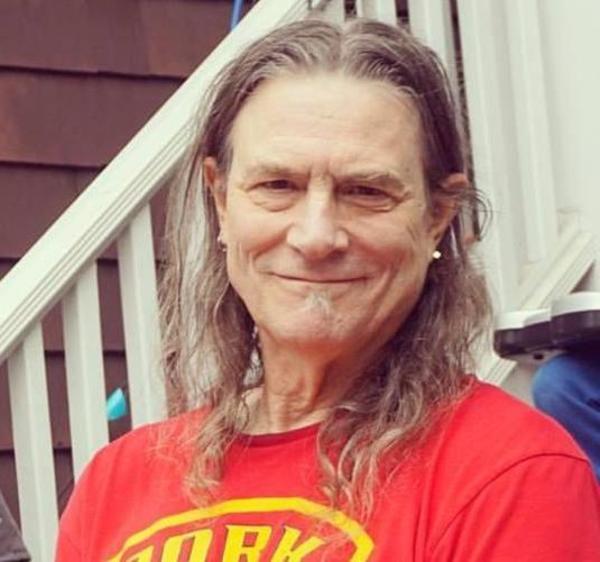 Boston-based pianist and songwriter Rick Berlin recently published The Paragraphs, a revealing and funny memoir of a life's journey that included dropping acid at Yale in the 1960s and encounters with the likes of Meat Loaf, Frank Zappa, and Patti Smith. But rather than dwell on his brushes with fame, Berlin focuses his series of linked essays on self-knowledge, making art, and a life devoted to the power of friendship and community.

In our conversation, in addition to mentioning some of the legends who have inspired him, such as Spalding Gray, R.D. Laing, and Nick Cave, Berlin discusses his process for writing, editing, and publishing his book (5:00); the connection between writing poetry and writing songs (15:00); abandoning full scholarships from two Ivy League graduate programs (17:00); his early career releasing music on major labels (21:30); rediscovering his musical spark later in his career (26:30); the Jamaica Plain Music Festival (30:00); and his reflections on love and relationships (34:00).

You'll also hear excerpts from two of his songs, Berlin Airlift's "Hunger Strikes," and a song from one of his solo albums, "I Think I'm Fallin'."

Berlin's "Songs with Subtitles" on Vimeo