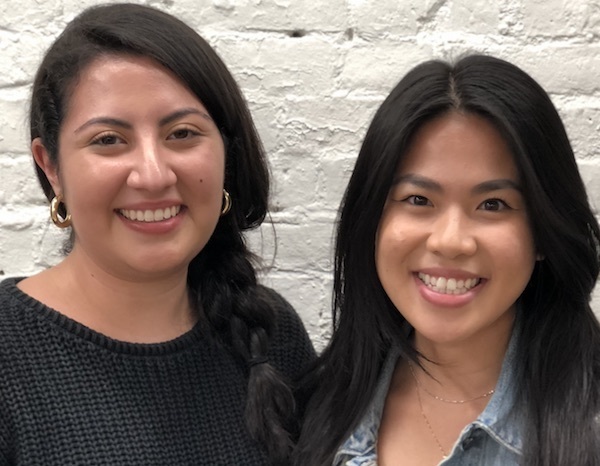 Mu-Chieh Yun and Iliana Panameño founded We, Ceremony in 2015, years after they met in Boston as elementary school students. As women of color who had experienced marginalization and prejudice, they wanted to create a digital storytelling platform that celebrates and empowers other women of color. Since launching, We Ceremony has featured dozens of women through profiles and interviews, fostered a robust social media presence, published an ebook, and hosted a series of public forums.

Yun studied art history and social and cultural analysis at New York University and Panameño, who earned a master’s in social work at Boston University, works as a community organizer in Everett, Massachusetts.

During our conversation, they talk about the We, Ceremony origin story and its aims (1:30); provide a few highlights from their Spotlight interview series (8:10); their answer to an overloaded question about fixing the world’s problems (14:00); their preferred media sources, which included Quartz, The Nation, and the podcasts Still Processing and Code Switch (20:30); and the future of We, Ceremony (24:20).