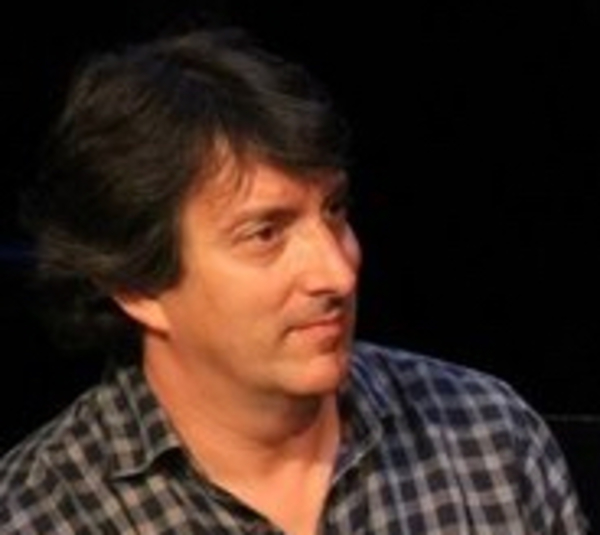 Theater director Hal Brooks has the ultimate summer job. He's based in Brooklyn and typically directs productions in New York. But when the weather gets warm, he hits the road. Every summer, Brooks spends a month on Cape Cod and two weeks in Ojai, California, where he brings new plays to the stage and involves audiences in the play development process.

He's worked with a long list of acclaimed playwrights, including Don Delillo, Laura Jacqmin, and Neil Labute. Among the actors that he's worked with at the Cape Cod Theater Project are Maura Tierney and Sam Waterston.

During our conversation, Brooks cited listening as a key component of directing successful plays. He also talked about the important role the theater plays in responding to social, political, and other developments. As for Brooks's approach to consuming media, he uses Twitter extensively, but does so with a theater director's sensibility, paying close attention to dialogue between journalists and the ways stories unfold.